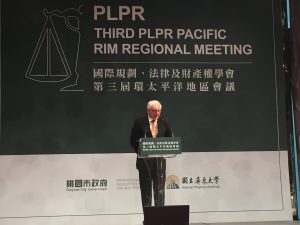 The Pacific Rim Regional Meeting was hosted by the Taoyuan City Government in partnership with National Pingtung University and many thanks must go to both organisations for their enduring support. Particularly, in attendance was Director General LU, Wei-Ping, of the Department of Urban Development. The collaboration of a City Government with a university provided a practical and academic background to the conference, following the theme being “Challenge – Law, Spatial Planning, and Compensation”. This is a theme of particular interest to not only Taoyuan City and Taiwan, but many Pacific Countries including Australia and New Zealand where infrastructure development has become increasingly a matter of increasing focus by governments and the community. 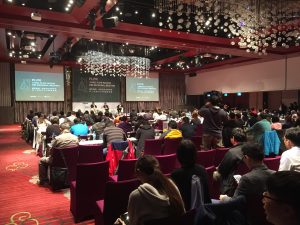 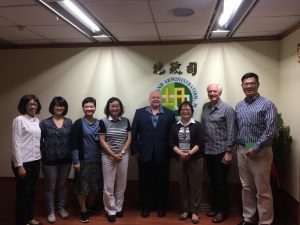 Due to the large numbers of attendees, the Sessions were separated from the Keynote Speakers, being run in parallel. The sessions included The Compensation of Property Right, Chaired by Hamzah, H, Sustainable Urban and Smart City, Chair Chyi Lin Lee, Climate Change and Spatial Plan, Chair Kang-Li Wu, Property Development and Industry Development, Chair Sacha Reid, Land Management and Urban Planning, Chair: Klaas Kresse and Property Valuation and Property Rights, Chair: Ken Rayner. The keynote speakers spoke on relevant topics, being The Justice and Challenge of Urban Planningby the Director General of Construction and Innovation, Hsin-Hsou Wu and The Deconstruction and Reconstruction of Land Property Rightspresented by the Director General of Land Administration, M.O.I, Ching-Hsiu Wang. 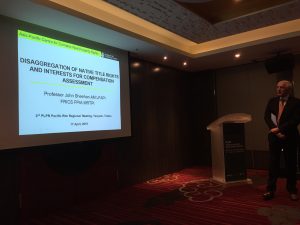 The technical tour provided a particularly relevant insight into the planning and development of the aerotropolis, a relevant topic to many countries, including Sydney, Australia which is at the embryonic stage of developing its own aerotropolis. Professor Lai provided a practical insight into the intersection of the academic and practical issues of developing a major industrial, commercial and residential complex, whilst funding an extensive new public transport system with funding restraints which limits all governments. 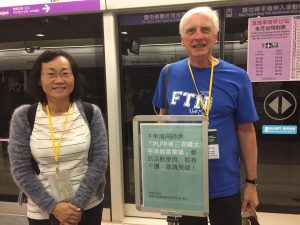 The conference was closed and the gala conference dinner followed. The opinion of delegates appeared to be that the conference had been a great success, and the organizers including Professor Lai should be congratulated for their monumental efforts.

Chair of the Technical Committee of the Third Pacific Rim Regional Meeting of the International Academic Association on Planning, Law, and Property Rights (PLPR) 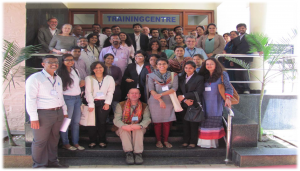 To get an impression of the atmosphere, click here to view Ben Davy’s presentation about the conference.